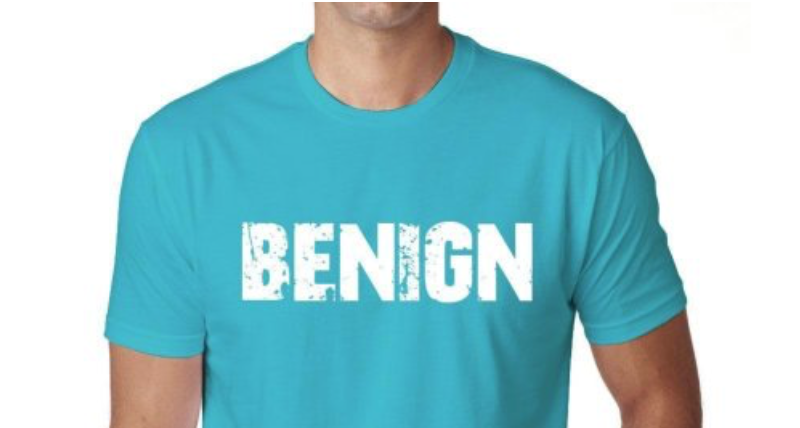 Steve Martin–yes that Steve Martin–has a short book called The Pleasure of My Company.* It is about a neurotic young man who becomes obsessed with a young woman who lives near him. As the story progresses, he begins to fantasize about their future relationship when he suddenly realizes that perhaps he is not the man this woman would desire: “At least Clarissa knows I’m benign. But that is not an adjective one wants to throw around about one’s spouse: ‘This is my husband. He’s benign.’

Yet, this is how many men live their lives. They are benign.

As I was reading through Chronicles, I came across another benign man. His name was Jehoshaphat. In fact, he is the man we get the phrase “Jumpin’ Jehoshaphat” from.

On the surface, Jehoshaphat seems like a good king. He gets some of the longest chapters of Chronicles; his prayer in Chapter 20 is a model prayer for many because he praises God, reminds God of His promises, sets forth a problem and then asks for help. Then, he is confident in God’s response that thanks God even before it came.

Even the close of Chronicles seems to suggest Jehoshaphat is a positive influence because it says, “He walked in the ways of his father Asa and did not stray from them; he did what was right in the eyes of the Lord.”

However, it does not end there. Chronicles continues. It says…HOWEVER.

“The high places, however, were not removed and the people still had not set their hearts on the God of their fathers.”

Piecing these two things together, what it implies is that Jehoshaphat’s actions were pleasing to God, but there remained other things that he should have done as king that he neglected to accomplish. The HOWEVERs counter-balanced the good things. These are the sins of omission. While we tend to focus on our sins of “commission” (the evils acts we do); there are also sins of “omission” (the good things we fail to do).

In the end, Jehoshaphat was a benign king. He was not a malignant, evil tyrant…but he was an ineffective leader unable to refocus the people back upon the Lord.

Benign…that’s not something one wants to throw around to describe their king, their leader, their boss, their husband, or their father.

What are the HOWEVERs in your life that are preventing you from being an effective leader in your home, community and job? How can you stop being benign and start effecting positive change in the lives of the people around you?

*I once quoted a line from a book in sermon and a month later a congregant came up to me saying, “Pastor, that was one of the worst books I have ever read, why did you suggest I read it?” To which I replied, “I never suggested you read it, all I meant by quoting it was saying that I have read it and here was the one line worth repeating. I agree, it was a bad book.” So if you end up reading Steve Martin’s novellas…that’s on you.