But as the car lover he excitedly ran up the ramp screaming each car’s color as he passed by. His favorite activity was the riding in the simulator, and making me crash 4 times.

In the end we took the train to Pikes and had an ice cream. 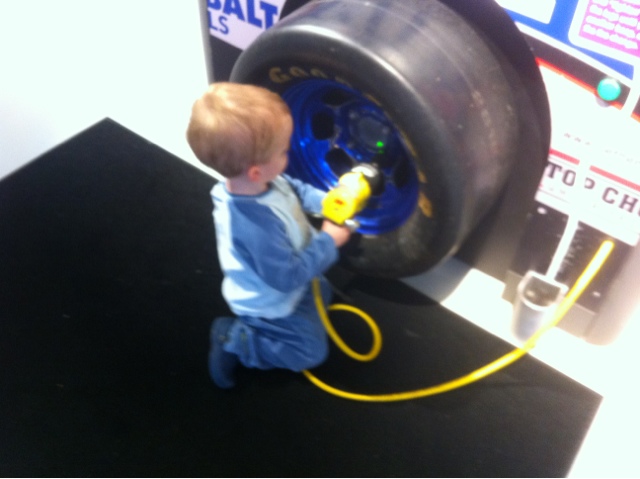 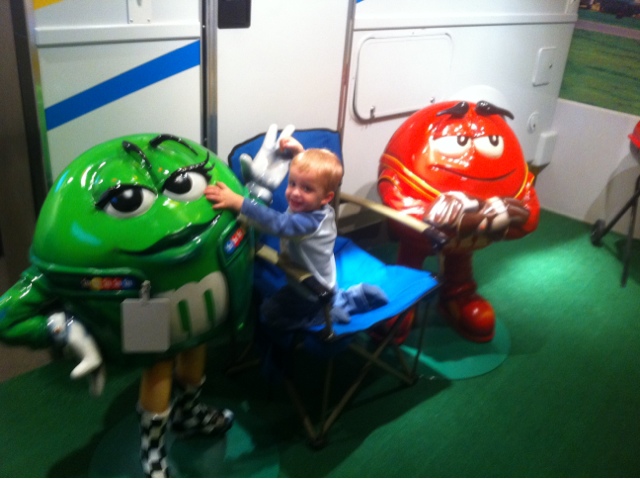