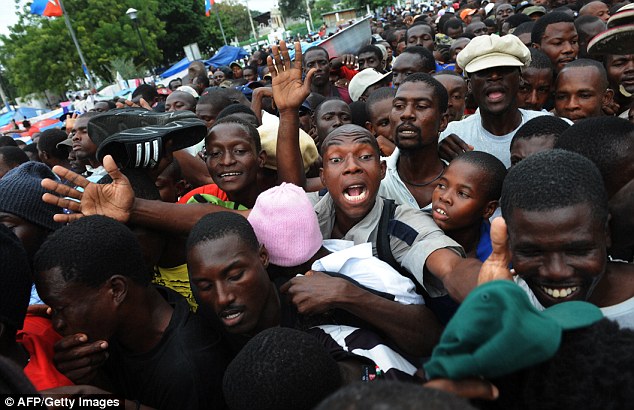 “Here a great number of disabled people used to lie-the blind, the lame, the paralyzed. One who was there had been an invalid for 38 years. When Jesus saw him lying there and learned that he had been in this condition for a long time, he asked him, ‘Do you want to get well?'”
John 5:3-6 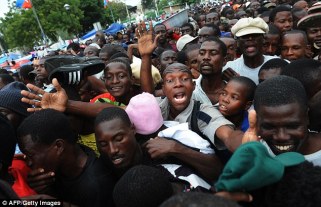 7.5 million children have fathers in prison in America.
1 in 3 children in America live apart from their fathers.
1 in 4 Mecklenburg residents live in distressed neighborhoods.
4,000 people are homeless in Charlotte.

How do you feel reading this?

It is due to a process called “statistical numbing.” A few years ago, I had heard a report after the Haiti earthquake where they wanted to know at what number does people’s giving go down and they stop feeling motivated to care. They wondered if disasters in the millions were too much; what about the 1,000s…what did they discover. As soon as a second person was introduced people’s giving dropped.

When giving was a 1-to-1 relationship we feel as though we can have an impact. But once a second person is brought into the picture, the donor feels it has become a systemic problem that is greater than what they can accomplish and their donations decrease.

What researchers have found is that we are more likely to care when we are confronted with one individual not statistics.

Which leads me back to the story of the Pool of Siloam. I have always been bothered by the fact that Jesus walked past “the great number of disabled people” to heal the one invalid who had been there for 38 years. Why not tell us about that Jesus healed like 457 people in one day? Why focus on this one man?

Because, Christ understood our tendency to loose focus and become statistically numb. He’d rather us see the direct power his ministry can take directly into the life of one person.

In fact, not until typing this reflection did I notice that the line uses the imperfect tense: “disabled people used to lie…” By the time of John’s writing the pool had become obsolete. Had Jesus healed them all? Had the community responded and cared for them? Had the power of the pool been replaced? We don’t know, all John tells us is that something changed in their community because Christ encountered at least one man that day.

As we read that Christ has the power to heal, it gives us great hope, because as 1 Peter 5:7 tells us:

“Cast your anxiety on Jesus for he cares for you.”

Imagine also for a moment the numbness this man would have felt in after 38 years of being an invalid, and his loneliness in life. What numbness has crept into our lives? How might Christ break through these statistics and our numbness to infuse us with a life worth living.

He can change us and the people around us, because once we know that He cares for us, we are then challenged to take our gaze off of ourself and look around to see who is one person we can help today.

Don’t become statistically numb, look for one thing you can do this day.

Stop doing nothing; Start doing something; and don’t try to do everything (that’s God’s job).