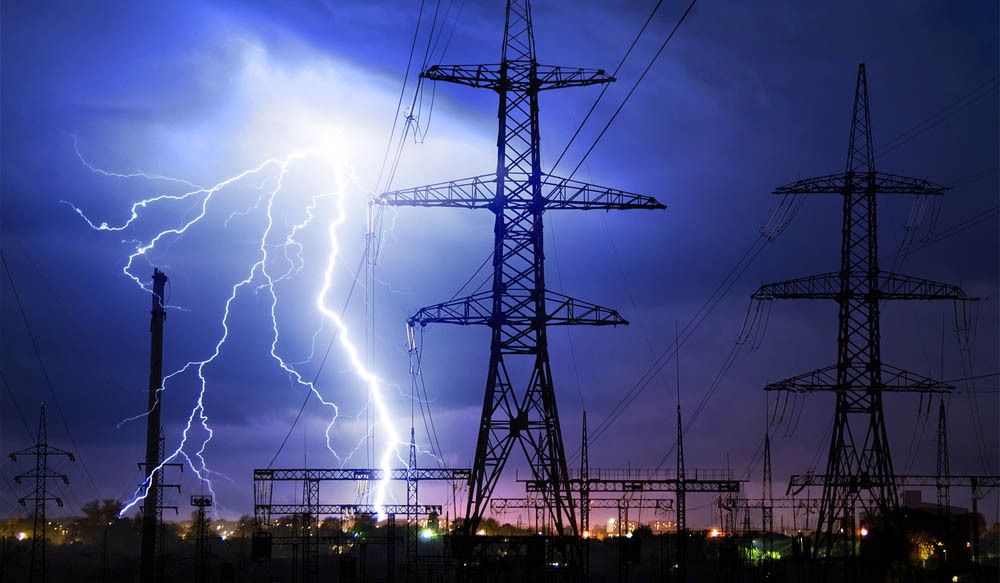 I had an old boss who would frequently tell us:

There are two things you can do with power, either gather it or give it away.

Think how deadly consolidated power is in a lightening bolt, and then consider how powerful that electricity becomes when it is distributed.

The recent onslaught of republican candidates (don’t worry this won’t go political) has shown a bunch of men running around trying to gather their “power base.”  Most of our default is to gather up power.  When we feel threatened, we want control; we want power.

Power is one of the four ways men try to hide their insecurity.  As Dr. Cooper writes, we think “if I perform with excellence and better than anyone else, I can reach the right position in my job or career, which will give me the power to accumulate the possessions required to show success and acceptability.”  This however creates a flimsy structure because it is based on our performance and our ability to grasp tightly to power.  And like a bolt of lightening, we become so overcharged that it becomes deadly to us and those around us.

As I surveyed the stories of some men in the Bible, I noticed that they were always working to gather up power.  Cain gathered power by eliminating his competitor–his brother–and building a city. Generations later, David followed his tradition by eliminating his political threats and building the city of Jerusalem.  Finally, his son Solomon took it to the extreme by consolidating all social power:

Everyone thought Jesus would follow in the way of his great-great-great-etc. grandfather, and do what a messiah was supposed to do which was gather up power, eliminate threats, and build a new empire.  Instead Jesus demonstrates, what Brian McLaren calls powerful weakness:

by becoming vulnerable on the cross, by accepting suffering from everyone, Jews and Romans alike, rather than visiting suffering on everyone, Jesus is showing God’s loving heart, which wants forgiveness, not revenge for everyone.  Jesus shows us that the wisdom of God’s kingdom is sacrifice, not violence.  It’s about accepting suffering through retaliation.  So through this window, the cross shows God’s rejection of the human violence and dominance and oppression that have spun the world in a cycle of crisis from the story of Cain and Abel.

Rather than seeking to use force to get compliance, Jesus seeks to invite followership through the demonstration of powerful weakness.  Jesus reverses the political structure in order to distribute power, which ironically makes him more powerful.

On the cross, he perfects the embodiment of pure power.  While mocked to get off his cross to demonstrate his true power, Jesus was determined that his mission be fulfilled not through demonstrated force but through empowerment.  Rather than attacking those who threaten his power, like Cain and David, Jesus allows himself to be threatened to the point of death.

Instead of seeking to form a new city, Jesus seeks to transform the existing city of Jerusalem by moving out of the city and decentralizing the power systems.  Symbolically, the cross and tomb are placed outside the city walls. Also, when he meets his disciples in order to bestow the power of the Spirit he orders them them to go to the ends of the earth (Acts 1:8, Mark 16:14, Matthew 28:18-20, John 20:21).

Last week, a former church planter who now coaches demonstrated this well when he said: “I realized I had to stop doing the things I love to do so that others could enjoy leading.”  Are you willing to become powerfully weak for others to succeed?

So are you trying to stay in control or are you looking to empower others?