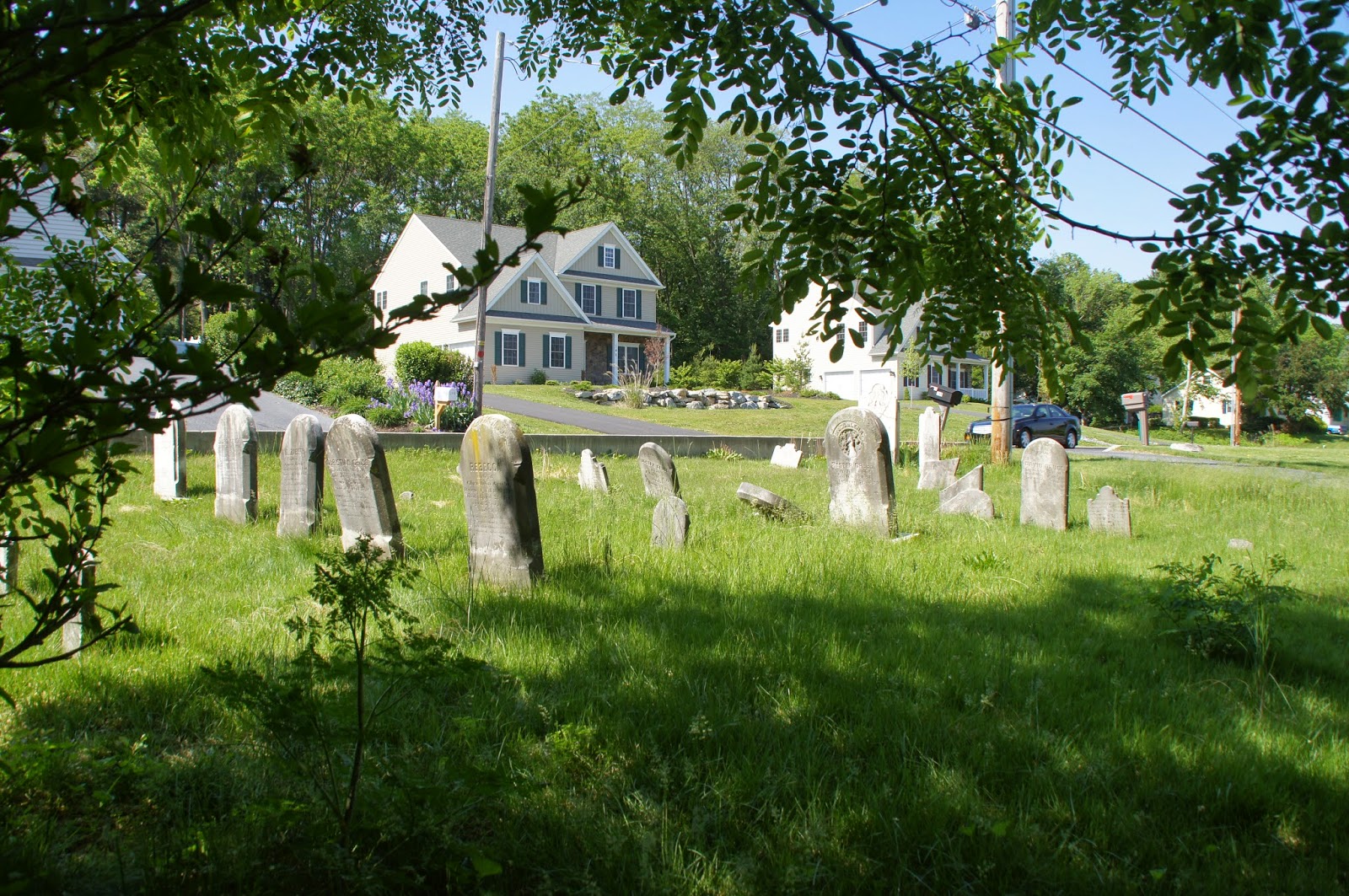 “By the sweat of your brow, you will eat your food until you return to the ground, since from it you were taken; for dust you are and to dust you will return.”  Genesis 3:19

Last week, I was driving down from the mountains when I drove past a small cemetery in the foothills of South Carolina.  Awake My Soul from Mumford and Sons was singing:

As I pulled around the corner, I let up on the gas as I noticed about 20 people surrounding an open hole in the ground having a graveside service.  The plot was the closest one to the road.  They were sitting in folding chairs: men in black suits, children and one lady wore a bright pink Easter hat with her black dress.  Realizing what was going on, I respectfully dropped to 20mph as I passed them.  Once around the next bend, however, I opened up the engine and continued on my journey.

Two hours later on my return trip up, I climbed back up that mountain and came across the same cemetery.  This time, the people were gone and all that was left was a pile of freshly turned dirt, with a few of the folding chairs having fallen over. Once again, I respectfully dropped to 20mph as I thought about the symbolism.  But another bend in the road made the moment pass me, as I pushed the peddle once again to resume my journey home to my family; the fresh dirt and abandoned grave disappearing in my rearview mirror.

As the engine picked up I wondered, where am I investing my love and my life as I was trying to run from death?

That Sunday we were starting a series on Ecclesiastes where an older man reflects upon his life and realizes that everything he pursued–education, materialism, hedonism and work–at the end of the day were all meaningless.  It was in that drive that I witnessed the meaninglessness of our lives.  How quickly will our gravesides be abandoned? How many times I have driven past that cemetery where hundreds of men, women and children’s stories were locked away in a box under a pile of dirt.

That day, I had somewhere to be.  I was in a hurry to get there and get back.  And as I passed that graveside the first time, I thought about how for those 20 people they were laser focused on that moment: the death of a spouse, father/mother, relative, coworker, leader, follower, good guy or miserable benigma…I did not know.  All I knew was that 20 people took time on a Wednesday afternoon to watch the body be lowered into the ground, while myself and the rest of the world drove on by.

Then when I drove by 2 hours later, I was still in a hurry to get home. And as I passed the abandoned graveside, I thought about how quickly those 20 people had to move on.  They were back at home having lunch, or back on a tractor, or in a cubicle, or starting 5th period, or in the car that just passed me.  They had folded their black ties and taken off the pink hat to resume their daily tasks.

Being the only one passing the abandoned graveside this second time, I thought back to the Easter story we had just proclaimed four days earlier.

There at a graveside had stood Mary and as her tears welled up blocking her vision, and as her fears froze her footsteps, and as her loss made her lose her mind–Jesus spoke a word of kindness.  He simply said her name, “MARY!”  In her grief, in her loss, in her hurt the fact that her Savior had found her and called her by name had revealed who he was.

Where Jesus invested his love, He invested his life…While in the end, all of our running around is meaningless and all of our graves will be forgotten; strangely at the same time, we are pursued by a God who did not run from death but drove diligently toward it to meet me there.

So where are you investing your love and life?