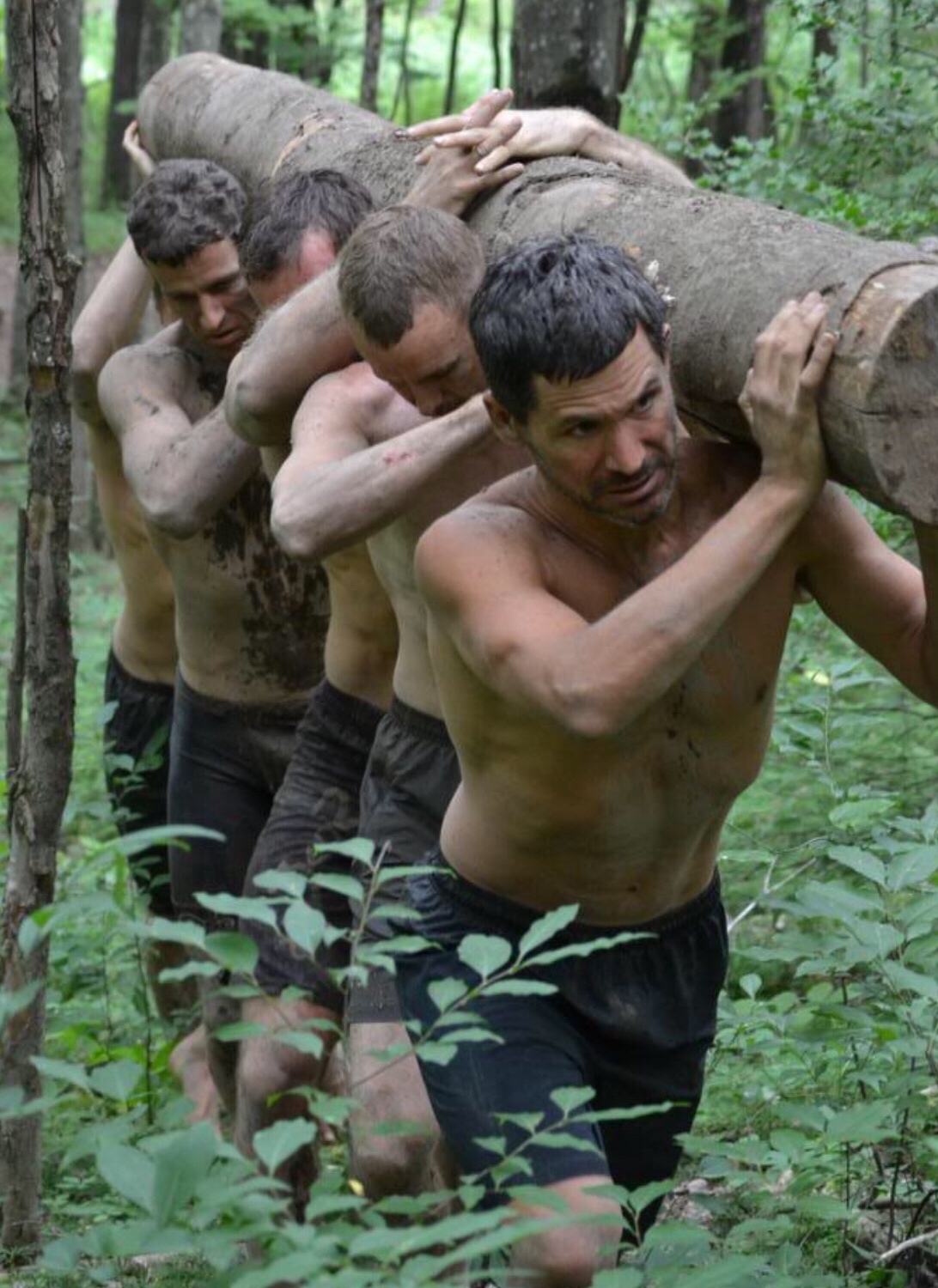 When my wife was pregnant with our triplets nine years ago, I vividly remember walking up the driveway of a friend who had been relocated by the bank overseas.  Their real estate agent had called us because the couple had left all their baby gear and wanted us to see what we could use. She greeted us in the driveway, and I said, “Thank you for this.”  Her response was, “Well the couple is just so happy that this could go to a family in need.”

In that moment, I had a visceral reaction, and was ready to storm back down to my car lobbing F-bombs, as her statement attacked my ego and pride. “I am not NEEDY,” I wanted to shout, but God grabbed hold of my tongue, and I continued up the driveway, as I realized I would not be able to do this on my own.

I read a book a few years ago that described a tragic family situation. As Sam entered puberty, he suddenly began displaying a severe mental disorder. As the husband and wife tried to wrestle through those challenges, it ultimately began to erode their marriage until it ended in divorce. Sadly the story did not end there, because the wife lost all hope through these events and ended up committing suicide. The book then described how this story— one of the most desperate, broken, and upsetting situations—brought forth a community of faith that surrounded the father and son, carrying them through the dark nights. The book also described that the role of that group was to hold onto the father and son’s faith even when they could not: “The family was sustained not so much by their own faith as by the faith that held that community together—a faith that allowed the community to hold Sam’s family up.”

The truth of the matter is that at some point we will go through crucible experiences of life that pull, toss and twist us around…our faith is all that will be left. It may not be as desperate as Sam’s, but inevitably life will become shaky for us.

The reality is that we all place our faith onto something. Faith is what we hold onto in tragic situations whether individually or with a community.  We place our “faith” in something that will stabilize the chaos and uncertainty around us.  It gives us something to cling too. The question is, how strong is your faith?

On the loss of his wife, C.S. Lewis writes,

You never know how much you really believe anything until its truth of falsehood becomes a matter of life and death to you. It is easy to say you believe a rope to be strong and sound as long as you are merely using it to cord a box. But suppose you had to hang by that rope over a precipice. Wouldn’t you then first discover how much you really trusted it?

So rather than running from this unsavory cocktail party conversation, men need to intentionally embrace challenges that will test their faith’s resiliency. This will show us what we cling to desperately when everything around us caves in, and how that brings us comfort, hope, and joy.