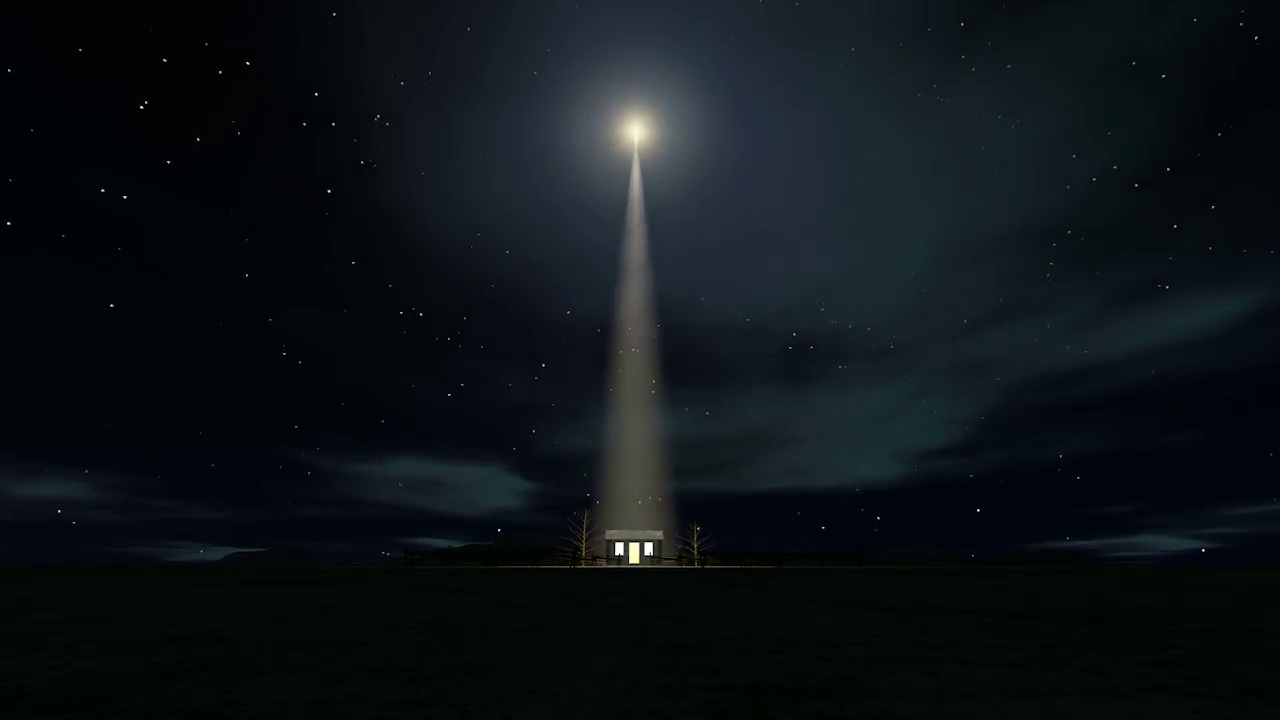 A few years ago, I came across an advent devotion that revolutionized my ministry and my mindset. Business and busyness have become synonymous in our culture. We esteem those who are doing so much.

Paul says in Colossians: “[Jesus] is the image of the invisible God, the firstborn over all creation. For by him all things were made; things in heaven and on earth, visible and invisible…He is before all things, and in him all things hold together.”

When God created in Genesis, Jesus was there as the Word that spoke creation into being. His word holds all things together. If ever there should be someone with a busy, overburdened schedule, it should be Jesus.

But the story of Christmas–of God’s redemptive work–is that He became embarrassingly available to us.

He arrived as a newborn. A crying, hungry, messy, and sleep-stealing infant. Biologists have always noted that humans are one of the few mammals that are born when their physical development is still incomplete. We also have no sharp teeth, no claws, no fur to protect us. At our birth, we are one of the most helpless creatures of God.

God made us this weak…in order to remind us of our dependence. Jesus arrived in this dependent state, though, to show a new way to live. One that is embarrassingly available to people.

Jesus frequently allowed his trips and his life to be interrupted. He was pressed in upon by the crowds, grabbed by a bleeding woman, and told what to do by his mother. He was heading somewhere when his first two disciples stopped him on the road and asked to follow him home.

At Christmas, when our schedules can be filled up with important things like business parties, fancy dinners, shopping for gifts and cooking holiday hams….are we allowing ourselves to be embarrassingly available to the hurting and the lonely this holiday season?

Because, when the angels appeared to the shepherds they did not proclaim “In two weeks from today, at 4:30pm, a Savior will be born at the Caribou on Fairview so please RSVP if you are a Yes, No or Maybe.” No, the angels declared…tonight…right now…the God of the universe has made himself embarrassingly available to you, so are you willing to make the time for Him?