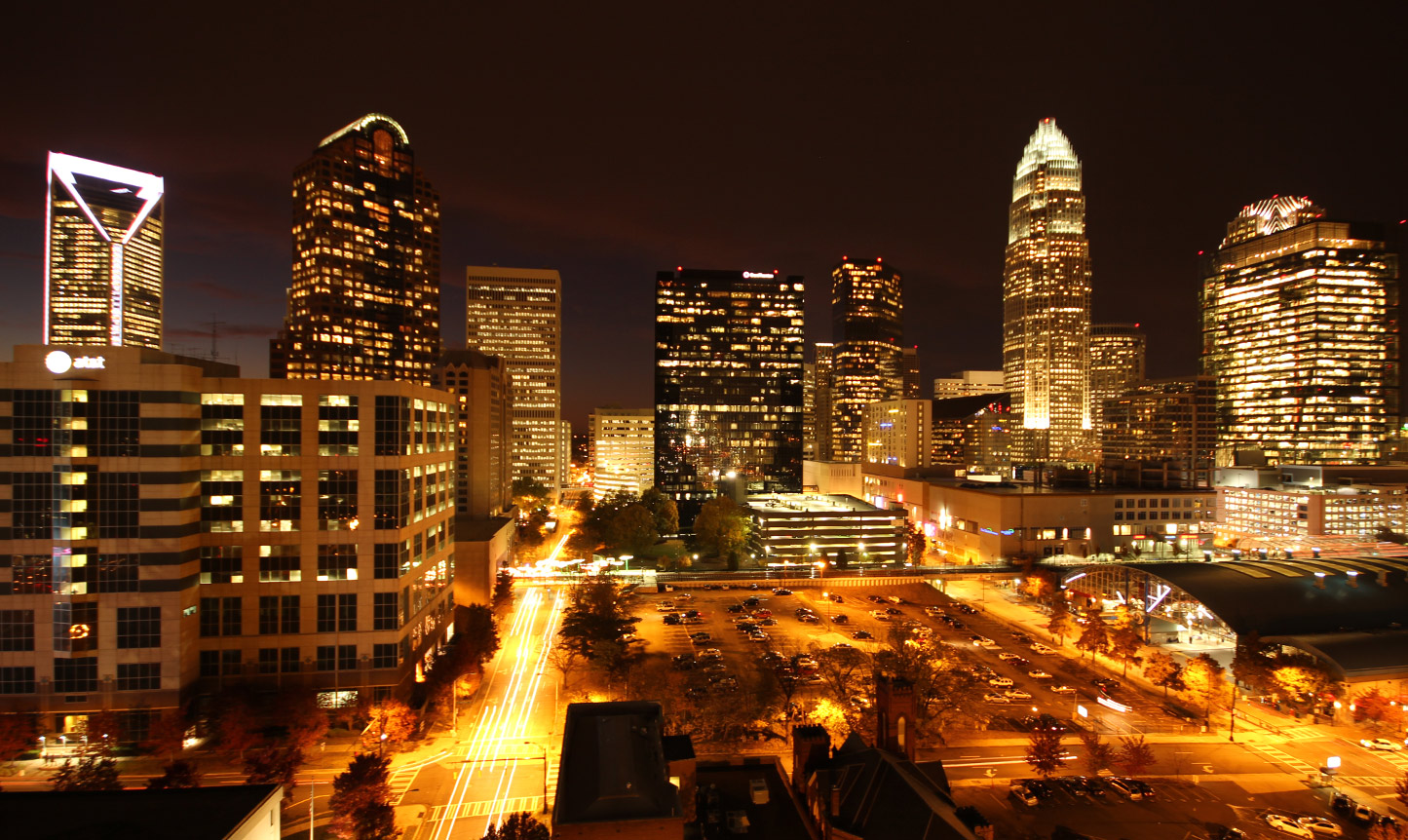 As 56 men in black hauled themselves into town and began climbing a parking deck’s spiral ramp the skyline of Charlotte captured my attention.  Here we were, having started at the edge of the city fighting our way into the center of town.

It made me wonder, as men, are we fighting our way into the heart of the city, or are running scared to the suburbs?

Cities are an interesting thing: they are a confluence of man’s ideal and man’s struggles.  We are designed to be cultural architects, the question is what type of city are we building.

There is an ancient story of the first city as described by Genesis 4:17-22.  It shows both hubris and ingenuity: as the city is named for Cain’s son and the mentions Lamech, the first man to have two wives, but also it describes it as a place where music and tools (Arts and Industry) originate.  Cities are a blending of our best and our worst. People gravitate to cities–both the powerful and the powerless.

But it is into that mixture, as men we must storm. For the city influences the rest of the world. The city is the hub that creates culture. When empires wanted to take over a nation they focused on capturing the city. Cultures were never changed in country; it was when the city was transformed that a society changes. The city becomes the productive center that makes, distributes and enhances a society.

A few years back, I served the oldest church in Charlotte which stood at the corner of Church and Trade Street. It was a privilege to serve there where faith and work collide.  When the DNC came to town, I was able to share this old poem:

The Reverie of a Downtown Church
“I am a downtown church. Some people rather pity me, for they think I am destined to grow weak and die. But they do not know me, or they would know better…For I am in the heart of the city, for I reach out in ever direction. My ministry touches every neighborhood and it extends to all classes…I live to serve. I exist for others. This may be the reason why I continue to keep my strength through the years…”

Are you making a difference in your city? What if we drove into downtown not just to earn our paycheck, or watch a game, or grab a bite to eat but to change a culture? What if we committed to being cultural architects for the cities we live in?