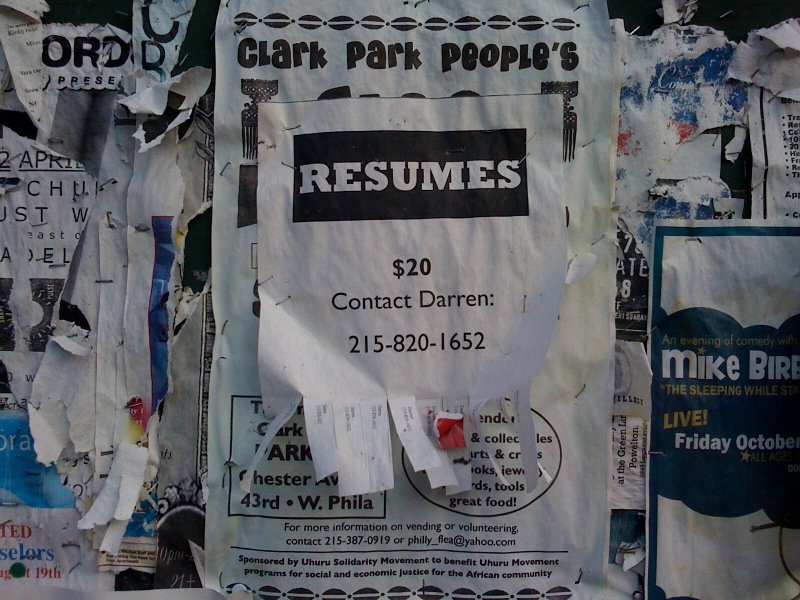 “Not many of you were wise by human standards; not many were influential; not many were of noble birth.  But God chose the foolish things of the world to shame the wise…”    1 Corinthians 1:26-27

The #1 excuse for becoming a disciple-maker:  “I am not qualified.”

Paul dealt with it, so why would we expect anything different?  One of the things I enjoy about Waypoint is that we want to equip normal people to share their faith–no prerequisites necessary. But often I have found that when people are asked to lead a bible study, to mentor youth, to pray, to teach, or to invest in a need in our community, lack of qualifications is often the excuse people try to give.

Once I approached an 80 year-old man who had been a longterm Christ follower who I knew had a strong private prayer life asking him to teach a class on prayer.  His response: “I am still not satisfied with my prayer life.”

I asked my old boss if he still gets nervous after 40 years of preaching…surprised, he responded to me saying, “Wes, if you don’t get nervous just before the message you are doing something wrong.”

I realized in those moments that the feeling of being unqualified is actually a mark of spiritual maturity.

Unfortunately, we live–especially in this South Charlotte wedge–in a worldview that esteems pedigree and qualifications over humility and discipleship.  I am (not) surprised that the primary web traffic on this website is when people read my “About Wes” page in which they have two links to choose–my statement of faith and my resume.  95% of you have read my resume, to examine my qualifications, while completely ignoring my beliefs.  Why is that?

Because we think qualifications are what is important.  Thankfully, God does not.

Recently, I was struck by the tendency in mainline protestantism preaching that when referring to a source a preacher will say, “As scholar ______ says…” In doing so, they perpetuate a distance and divide between the pulpit and the pew.  They want to establish a chasm to religiosity that can only be bridged through proper academic training.

So, we need to reverse flow this mentality and demonstrate that true discipleship is not based on pedigree but on a willingness to participate and invite others to follow me following Him.

So here is a simple litmus test to see if you can become a disciple-maker:

Not to worry, though, you are unqualified.  But thanks be to God, He will use you anyway.