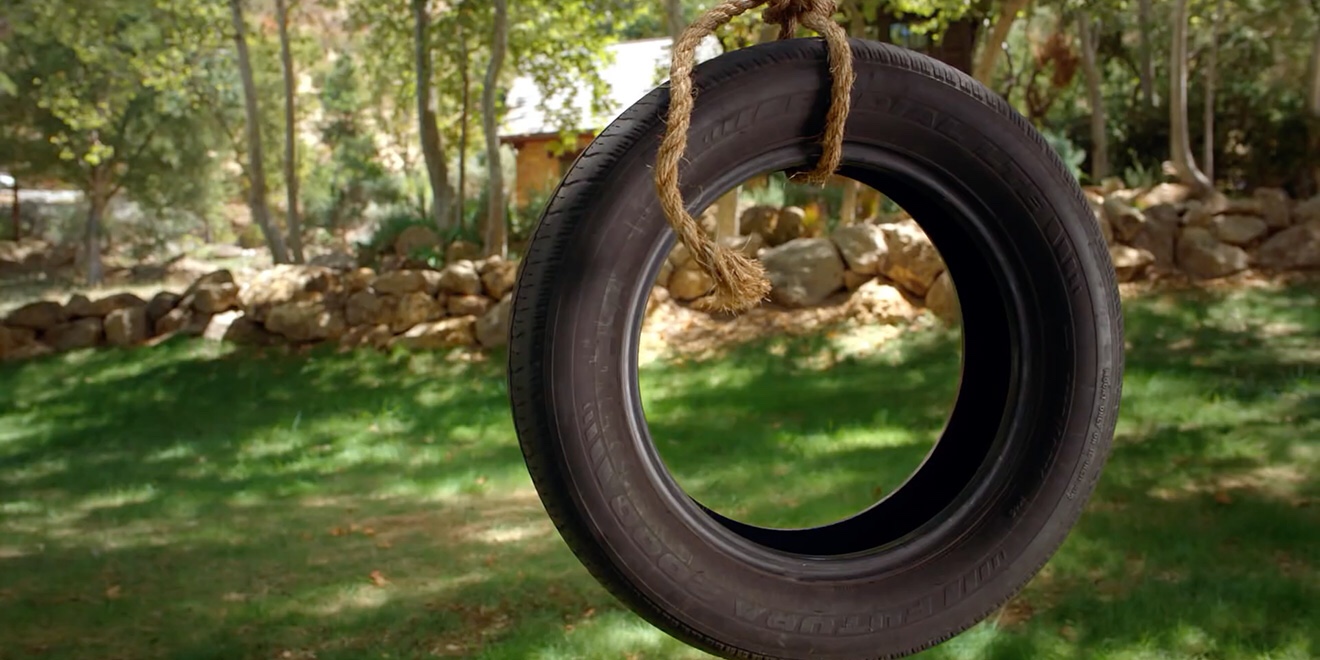 “Listen, my sons, to a father’s instruction; pay attention and gain understanding.” Proverbs 4:1

Recently, I heard a great story about fatherly wisdom from The Trailer Runner Podcast, about a future Ironman man name Eddie.

Eddie was the star quarterback in high school when he was trying to win the big game for his team. He was coming from behind and was about to accomplish this triumphant victory when he threw a pick-six. Suddenly, the near triumph had collapsed into utter defeat. He lost the game for his team; he was crushed; he was devastated.

That night he couldn’t sleep and woke up in the middle of the night. He decided he needed to get better, so he went downstairs and started practicing. He was throwing the ball in the backyard through the tire, hitting the canvas back drop. Thump, Thump, Thump, Thump echoed into the night.

As he continued to push himself and work through his disappointment and exorcise his anger, his father appeared at the backdoor. His father had been a stand out quarterback back in the day, and was now a respected coach. One would expect that father to be smiling behind the screen door cheering on his son’s determination.

So, in the middle of the night, he opened up the backdoor and gave his son the best piece of fatherly advice: “Ed, get over yourself.”

We take ourselves way too seriously. We beat ourselves up over every failure. We are fearful that if we don’t self-flagellate, then someone else will do it to us. As sadistic as it sounds, we want to carry the pressures of life squarely on our shoulders, because that allows us to feel in control, valuable, and responsible. We can manage the disappointment because we can take it out on ourselves, often far greater than anyone else would. In fact, one parenting expert advises parents to let the children recommend their consequences because they will often come up with something worse than the parents thought of. We fear if we don’t punish ourselves for our misdeeds then someone will come along and do it.

However, by taking ourselves way too seriously, we will wear ourselves out and wear ourselves thin. We also undercut our ability to experience God’s mercy. Mercy means NOT getting what you deserve.

That night, in the backyard, that father showed Eddie mercy. Getting over ourselves. Not thinking the whole universe is weighted on our shoulders is God’s mercy. In the garden we erred because we wanted to be like God…but God in his infinite wisdom knew we could not withstand that pressure…we cannot even withstand the pressures of a failed fourth quarter drive.

Do you need to get over yourself? If Christ took the punishment you deserve and you have been set free, then why do you keep beating yourself up for your failures?

One thought on “Devotion: Get Over Yourself”